Housing Vouchers Have Gone Up – What Does That Mean for Rental Managers and Affordable Housing?

WelcomeHomeOC℠ Property Owner Gains Peace of Mind While Helping Others

WelcomeHomeOC℠ Property Owner Gains Peace of Mind While Helping Others Steven Gallian considers the longevity of his tenants as the best measuring stick for how happy someone is in their home. It is also how he measures his performance as a property manager for QIP Management, the family business where he has worked for the […]

Determination Leads Former Foster Youth to His New Home As a 23-year-old recent graduate of California State University, Fullerton (CSUF) now working in real estate, one might assume that Brian Morrissette had a traditional path to his success. However, Brian’s education, career trajectory, and home security did not come easy. His childhood was spent in […] 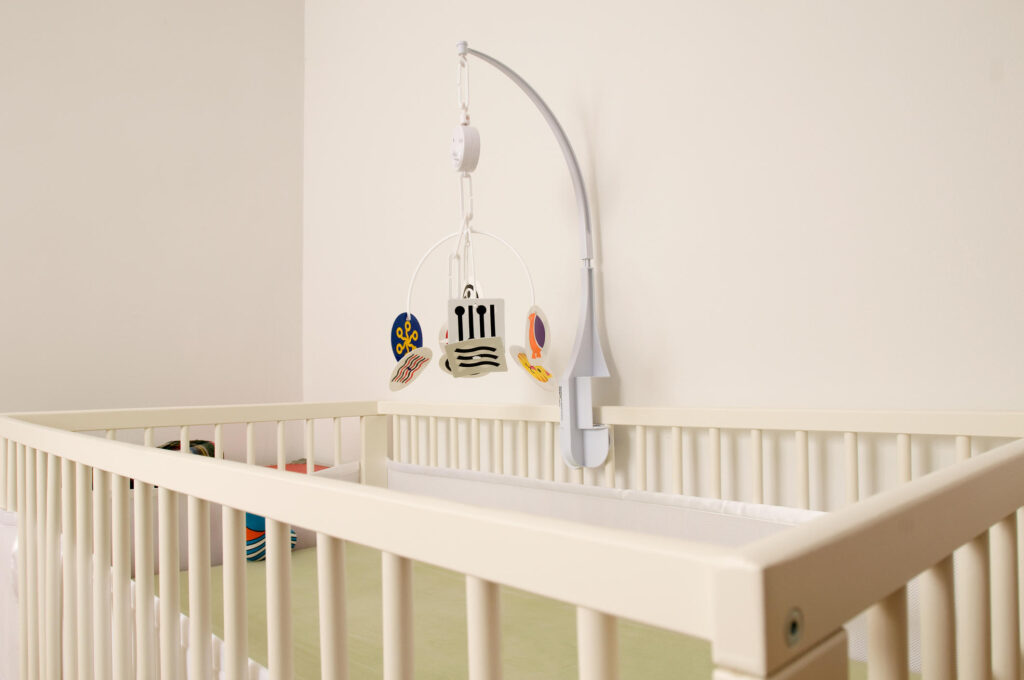 Expectant Mother Grateful For A Home She Can Finally Call Her Own Diana was just 15 years old when she first entered the California foster care system. For the next three years, she moved amongst three different foster homes, longing for a place she could truly call her own. Once she turned 18, she was […] Navy Veteran And Single Father Finds Comfort And Safety Now That He Has A “Place to Call His Own” Russell joined the United States Navy in 1986, proudly serving his country in Long Beach and Japan aboard the USS Knox until 1989. When a severe back injury forced him to return to the States, Russell […] From Foster Care to Housing Stability and a Future Career in Fashion Felipe’s childhood was not easy and was filled with more trials, trauma and tribulations than any child should have to weather. He entered the foster care system at 16 years old, right in the middle of high school. Two years later, he aged […]

Now Is The Time to Champion Permanent Supportive Housing Now Is The Time to Champion Permanent Supportive Housing Did you know that Orange County cities are currently putting together an 8-year roadmap, known as the Housing Element, for the development of new housing in each city?  The Housing Element is part of the city’s guiding General Plan and serves as a direct policy guide […]

A Home for Christmas: Ending Homelessness for a Family of Five A Home for Christmas: Ending Homelessness for a Family of Five Cassidy, a 25-year-old was overjoyed to celebrate Christmas in a new home with her family. In January 2019, Cassidy and her boyfriend were forced to leave their living situation and they weren’t prepared for the struggle that came next. After her boyfriend gained custody […]

Let’s End Veteran Homelessness for Good in Orange County No veteran should be without a place to call home. The brave men and women who served so selflessly and courageously to protect the freedoms and futures of all Americans have carried a heavy and honorable burden, and our country owes them for their service. According […]